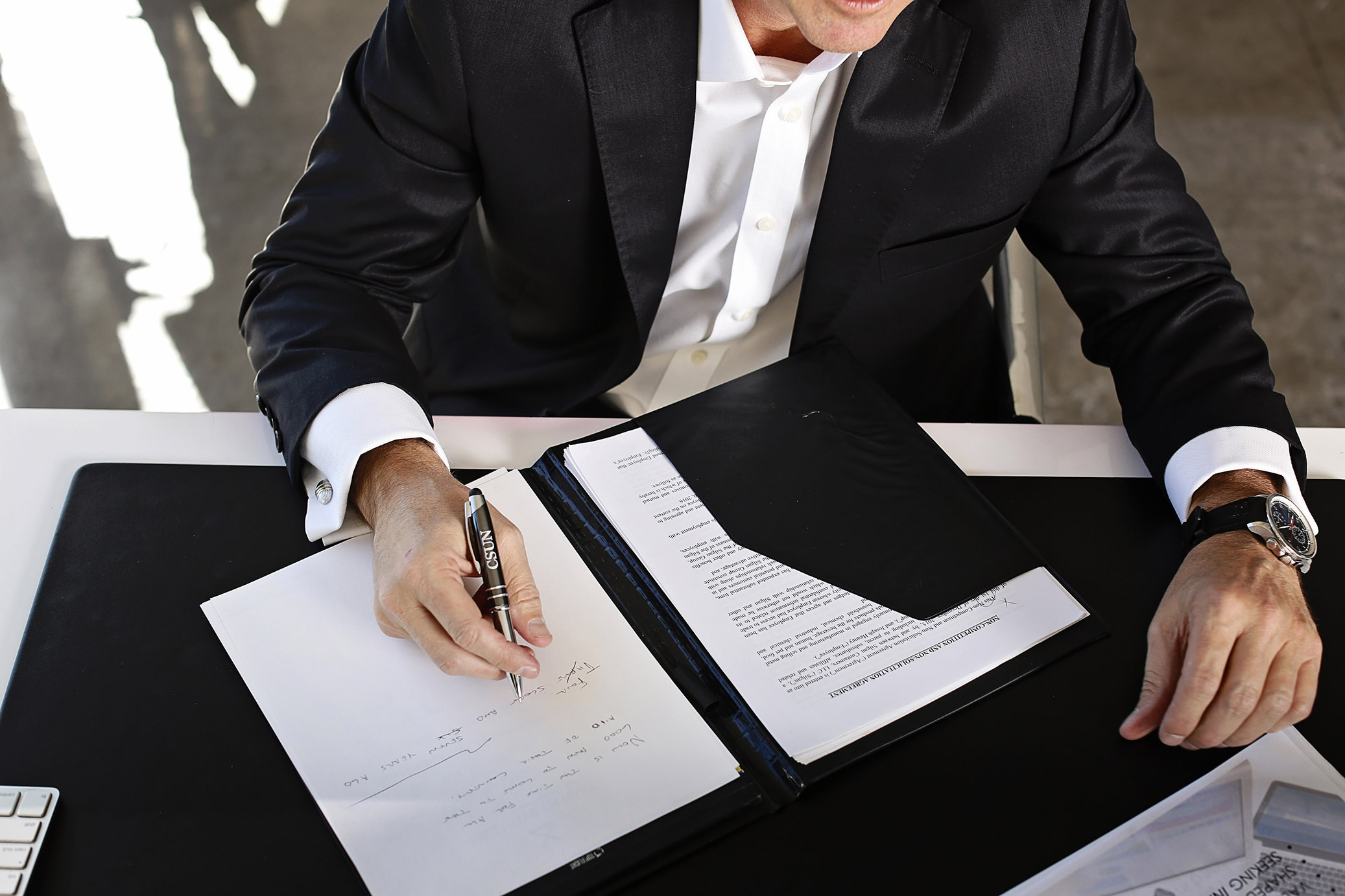 Posted at 16:42h in Strategy by mong tiet
0 Likes
Share

Think about the best boss you’ve ever had.

Maybe you’re fortunate, and we’re talking about the person you call your boss today. Maybe it’s someone you recall fondly from years ago. (Maybe you don’t have a boss — good for you! — but I’ll bet you’ve had one at some time in the past.)

Regardless of who this person is, I’m confident I can describe him or her. That’s because highly respected bosses often have a lot in common with one another. Here are 20 of the key things they do almost every day.

The most important thing a leader can do is provide his or her team with a goal that is worth their time. Granted, the boss doesn’t always get to set the agenda, but a great one will advocate for something worthy, and ensure that he communicates it effectively and often.

What’s more annoying than working for a boss who doesn’t actually understand the job, and whose authority vests entirely in the job title? The boss doesn’t have to be the number-one expert in every fact of the job — that might be impossible — but he or she had to be competent at all levels.

Great bosses have little tolerance for boring meetings, mandatory fun, and making others wait unnecessarily. They also avoid long-windedness when shorter remarks will do.

When you try to focus on everything, you’re not focusing on anything. A smart boss understands that, and realizes that lack of focus can easily metastasize when your lack of priorities means the team isn’t moving in the right direction together.

Some bosses parcel out information like misers, often because they’re afraid that if their team had all the facts, they might not be able to lead. There are legitimate reasons to control the timing of information sharing, but overall the more transparent a boss can be, the more respect the team will ultimately have for him or her.

People wonder how they’re doing. Great bosses let them know, and they’re especially vocal and public about it when they’re doing well.

Great bosses are able to see things through other people’s eyes, especially their employees’. Of course this doesn’t mean that they are pushovers, but it does mean that they’re concerned about their team on multiple levels.

Building a culture of gratitude starts at the top. If the boss doesn’t take time to offer thanks to those around him or her, why would we expect that anyone else would?

10. They pull everyone together.

You might have heard the phrase “gung ho.” Reportedly, it derives from a World War II saying that combined two Chinese words meaning “work” and “together.” A great boss recognizes the talents of members of his or her team, and strives to lead in a way that lets everyone maximize their effectiveness together.

They double-check assumptions in a non-annoying but thorough way that sends the message that they’re on top of things. They aren’t willing to accept that things should be done a certain way just because that’s how they’ve been done in he past.

12. They have respect for people’s lives.

They also recognize that people are just that — people. Work has to be a priority, but that doesn’t mean it’s the only thing in their lives. They recognize that their employees have spouses, children, friends they need to care for, not to mention outside interests and ambitions.

There’s a saying: personnel is policy. In fact, this should arguably be the first item on the list. A leader’s most important role is sometimes about assembling a team of great people — and, just as important, avoiding letting toxic people join.

Ethical people accept blame for their failings. Maybe they don’t dwell on it, but they accept it. Great bosses go a step further, accepting the collective blame when the team comes up short, and then guiding everyone to move forward.

Life is hilarious. Great bosses don’t have to be cutups, but they do have to have a sense of humor. They recognize that the crisis of today is the joke of tomorrow.

No mumbling, no backpedaling. Great bosses find the words to explain what they mean — and they back up what they say.

It’s often true that more progress is made when we seek forgiveness than when we seek permission. However, there are rules, social norms, and basic decency. Great bosses strive to uphold them.

Nobody likes a boss who thinks the only reward for great work should be more of the same. Great bosses look for milestones to celebrate — whether that means a 15-second recognition or a full-blown party.

19. They strive for excellence.

Because really, who wants to work for someone who strives simply to be adequate?

Great leaders don’t just make happy followers — they inspire more leaders with their examples. Just as important: They’re thrilled, not threatened, when members of their teams go on to even bigger and better things in life.