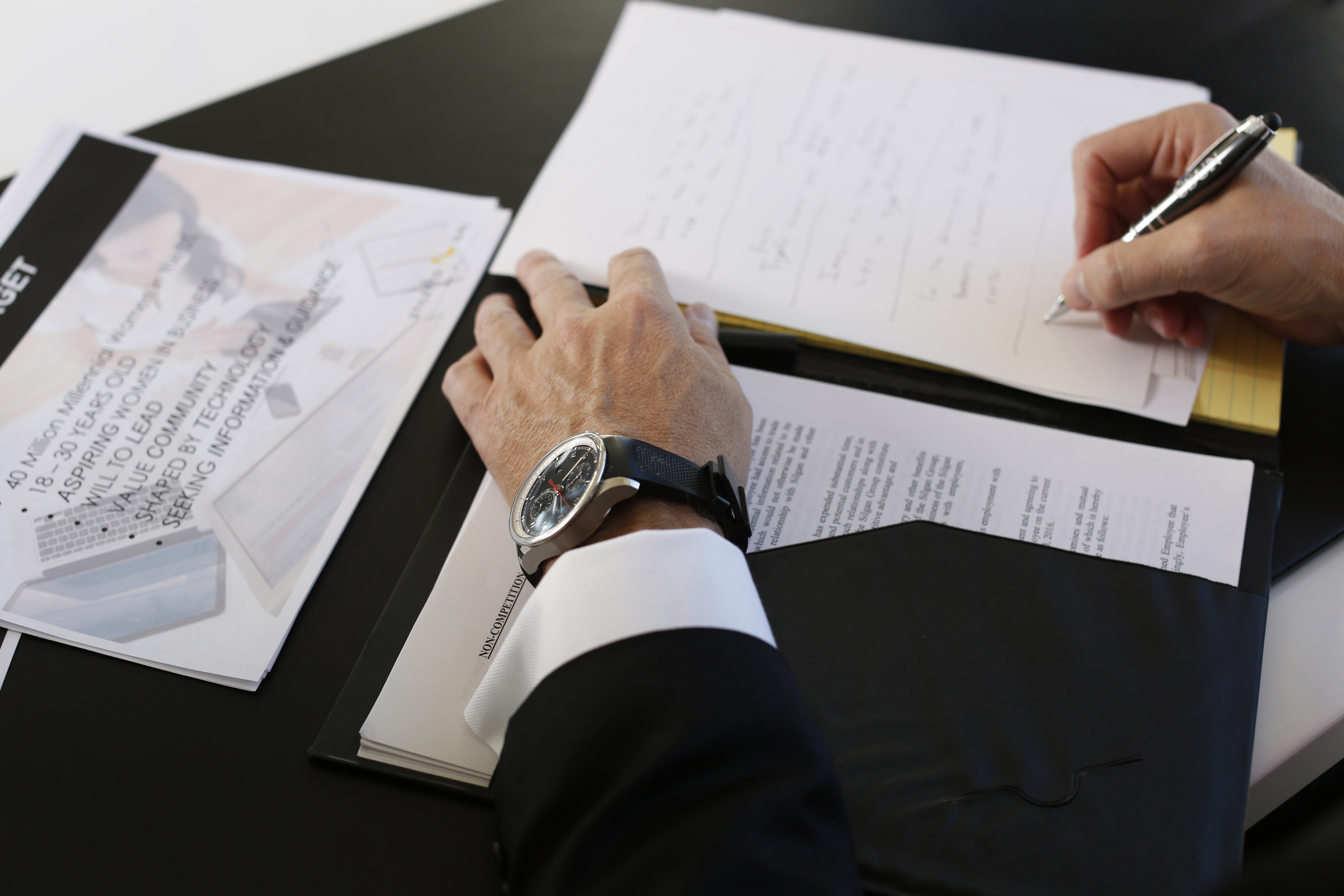 Posted at 15:36h in Strategy by mong tiet
0 Likes
Share

For several years, researchers have been sending people into tax preparation offices to test the quality of the work. The results have been scary:

Such incompetence isn’t hard to find. Last year, the National Consumer Law Center tested (PDF) 29 tax prep offices and found only two forms completed correctly. Just two of 19 preparers randomly selected by the U.S. Government Accountability Office calculated the correct refund amount in 2014. One GAO tester was told that income didn’t need to be reported to the Internal Revenue Service if it was reinvested in a mutual fund.

The studies aren’t big enough to generalize about tax preparers. No doubt, there are many well-educated practitioners—professionals who really know tax law, or at least basic math.

The problem is that it’s hard to be sure your preparer knows what he or she is doing. Almost anyone can claim to be a tax preparer; no CPA, law degree, or formal education is required. Pretty much the only thing you need to open up shop is a tax identification number, which the IRS gives out for a $50 fee.

Consumer groups are pushing federal and state lawmakers to impose tighter rules on preparers, requiring certification and education. A Consumer Federation of America survey (PDF) released on Jan. 19 found that 80 percent of 1,011 respondents supported the idea of requiring tax preparers to pass a test.

While large tax prep companies, including H&R Block Inc., support tighter regulations, new rules are opposed by many independent tax preparers. Representing them is Dan Alban, an attorney at the Institute for Justice who in 2014 successfully used federal courts to block new IRS regulation of tax preparers.

“Licensing doesn’t ensure that people are honest,” Alban said, arguing that education requirements would do little to fight fraud by tax preparers who try to inflate customer refunds (and thus, their fees). Burdensome rules would only push part-time and mom-and-pop preparers out of the business, driving up prices and benefiting larger firms, he said. And it’s not clear if uncertified preparers are any worse than CPAs or attorneys who do taxes.

“Just about every tax return has an error on it,” Alban said. “That’s because the tax code is so complex.”

Consumer groups counter that the lack of standards has turned tax preparation into a quick way to make a buck, rather than a true profession. “Preparer regulations won’t eliminate all mistakes,” said Chi Chi Wu of the National Consumer Law Center (PDF). “By having a profession that is tested and trained, you raise the level of professionalism. You give businesses and people who are licensed an incentive not to commit fraud or be sloppy.”

Paul Harrison, director of the tax clinic at the Chicago-based Center for Economic Progress, must regularly clean up messes made by tax preparers. He has often found dumb mistakes that, while boosting a client’s refund, are easy for IRS computers to spot. Examples include ignoring income from a 1099 form or twice deducting car expenses by utilizing both mileage and the standard deduction. “If you were trying to scam the IRS and the taxpayer, you wouldn’t put such a glaring mistake in a return,” Harrison said.

It’s the taxpayers who end up suffering from these blunders. Even if they get a larger refund in the short term, they must eventually pay when the IRS spots the mistake. By then, refund checks have commonly been spent.

How can taxpayers find competent tax preparers? A year ago the IRS launched a database of tax professionals who voluntarily provided proof of their education and credentials. In addition to CPAs and attorneys, the list includes “enrolled agents,” who go through at least 72 hours of tax courses every three years.

Taxpayers can also download some software and do their taxes themselves. They’d be taking chances, but the odds are in their favor: The GAO estimates that half of all self-prepared individual tax returns contain at least one error, compared to 60 percent of returns completed by a paid preparer.