How a 28-year-old turned a hobby he picked up as a teenager into a business that earns over $200,000 a month 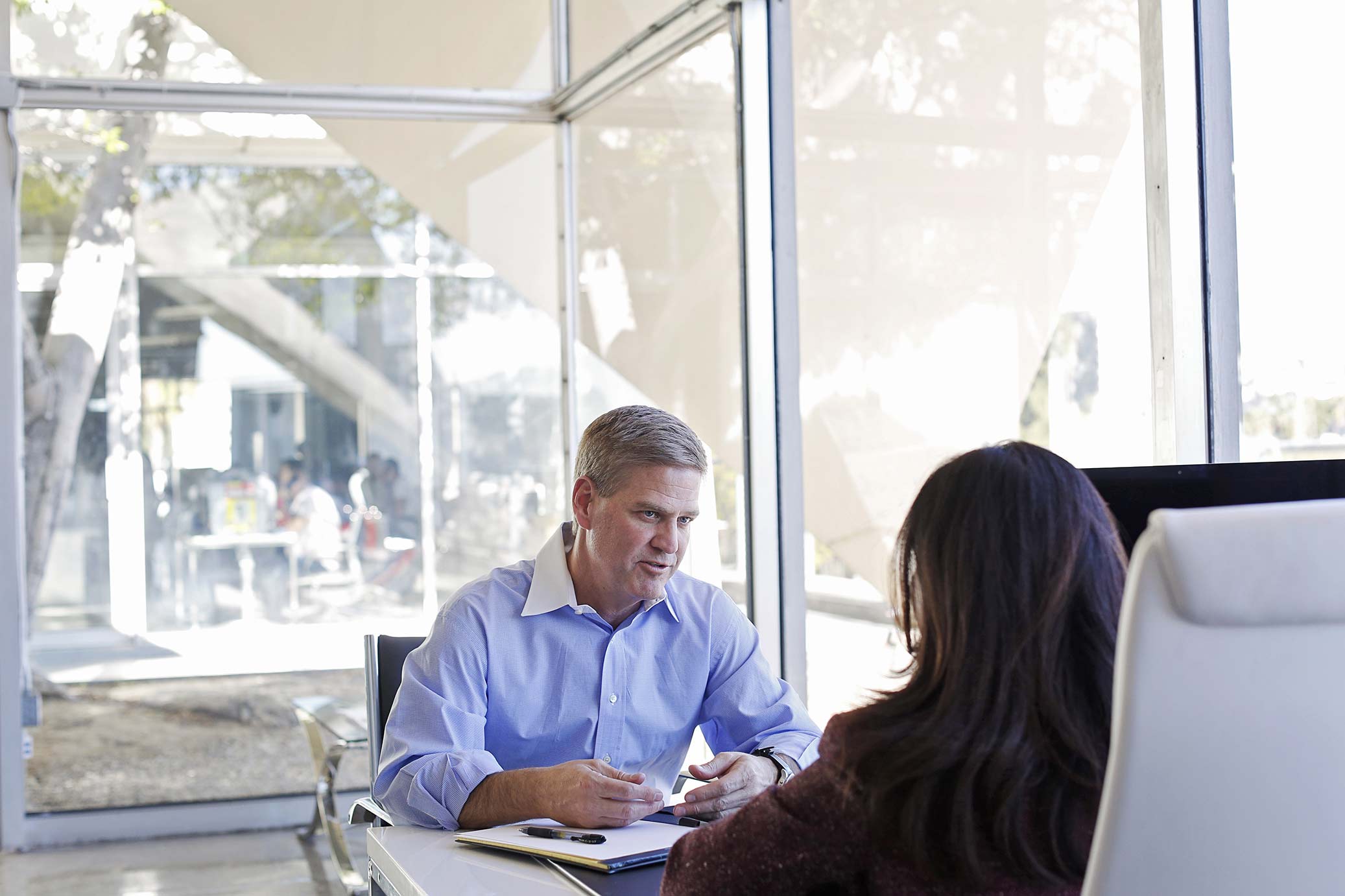 Posted at 16:17h in Business by mong tiet
0 Likes
Share

This article has been excerpted from How a 28-year-old turned a hobby he picked up as a teenager into a business that earns over $200,000 a month by Libby Kane, available from Business Insider.

One of the most important things that ever happened to Dan Faggella was a collapsed roof.

The then 25-year-old had been building his own business in his hometown of Wakefield, Rhode Island: a martial-arts gym focusing on his specialty, Brazilian jujitsu.

“I was 17 or so when I first learned Brazilian jujitsu, and I really fell in love with the ‘chess game’ aspect of the martial art,” Faggella says.

When his teacher’s studio closed, he used the money he’d earned from teaching private lessons and working at a local beach to open his own studio. It grew from a rented space in someone else’s gym to a 500-square-foot training area to 2,500 square feet of his own.

At the same time, he was using his earnings from the studio to pursue what might seem like a very different path: a one-year Masters of Applied Positive Psychology (MAPP) program at the University of Pennsylvania, studying under Martin Seligman, a well-known author and positive-psychology expert.

For his degree, Faggella was required to be in Philadelphia, a five- to seven-hour drive away depending on traffic, about once a month for four to five days at a time.

“I was teaching class all day and doing work all night,” he remembers. “I was making sales calls to book appointments while driving down and up to make sure we’d have the student flow we needed. The first year I spent sleep-deprived — and I realized it wasn’t that bad!”

In fact, his degree and his business were closely related, and would become only more so. Part of his study was around the application of psychology to “non-ameliorative ends,” otherwise known as improving what already exists instead of fixing what is broken. Faggella realized that skill development — for, say, martial arts — fit in that bucket.

“All my nerdy Ivy League stuff was all about skill development, the psychology and cognitive science of how we develop skill, particularly applied to martial arts,” he says.

And then the roof collapsed.

“I spent my life savings to expand the gym. I put up the drywall and painted by my own hand … and then we had a partial roof collapse that borderline destroyed everything,” he remembers. “I realized I came close to bankruptcy, and I should probably do something other than be the slave of the snow.”

Looking for a way to scale his instruction beyond Wakefield, Faggella had begun expanding his practice into online courses in January 2013, using footage from his competitions, seminars, and classes to reach a wider audience.

Largely thanks to his snow-induced “panic attack,” Faggella sold his physical gym in May 2013 and moved to the Boston area to focus on expanding the online business, Science of Skill. He spent some time at the Cambridge Innovation Center at MIT, laying the groundwork for what his business has become today: a resource for online fitness and self-defense curricula and products, offering everything from recorded drilling modules online to DVD programs to gear like folding knives.

After six months, he found, his online business was earning about $20,000 a month — more than his 4-year-old gym.

Now the business earns about $230,000 a month in revenue. Much like with Faggella’s former gym, the bulk of the company’s earnings come from recurring memberships.

Science of Skill employs contractors to create courses that virtually instruct users in various martial arts, and its most popular programs focus on close-quarters combat and self-defense.

Faggella says that to turn your passion into a business, you have to make sure your market is “legitimately ravenous” and large enough that even a small fraction of the target market could sustain you.

“In order to really grow, we had to do a lot more than Brazilian jujitsu,” he says. “We had to broaden the market to self-protection, -defense, -reliance. We had to widen the lens.”

The 28-year-old also recommends “nailing the marketing and automation side” to make sure you’re converting people who stop by your site into paying customers — a skill he teaches through his other website, CLVBoost. “Can you turn people who land on your site into any kind of dollar?”

Faggella has already set his sights on his next project: TechEmergence.com, a media site that interviews startup founders, researchers, and neuroscientists. He recently moved to Silicon Valley to focus on turning it into a full-fledged market-research firm, and is using his earnings from Science of Skill to back that venture.

“I moved to Silicon Valley because my interests post-grad school have been around the intersection of tech and intelligence,” he says. “I believe they’ll be of great ethical consequence.”

He says that his “grand objectives are in global policy around artificial intelligence in neuroscience,” but that he plans to stay at the helm of Science of Skill until the company is earning about $4 million to $6 million in annual revenue and is in the position to potentially be acquired.