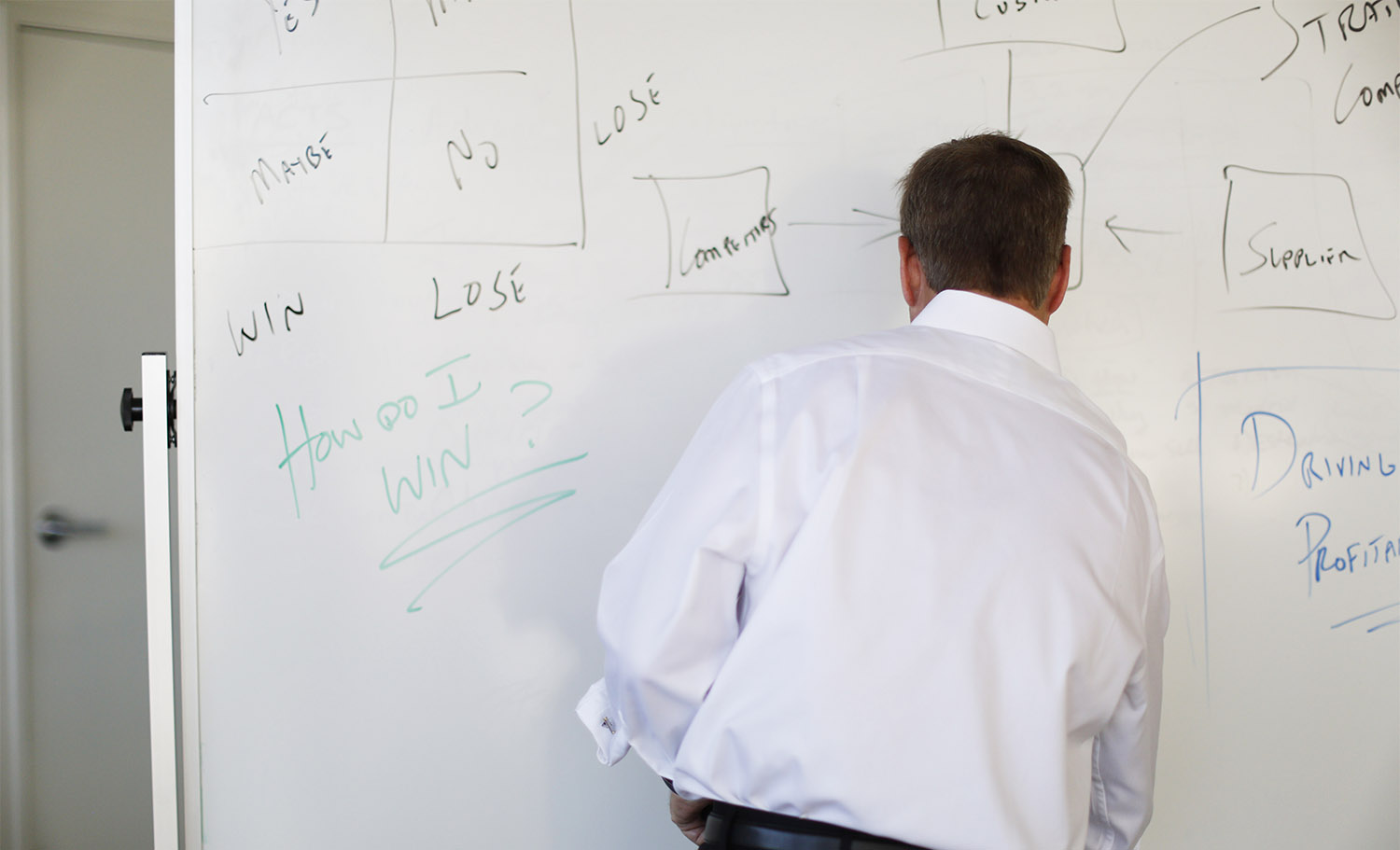 Posted at 23:11h in Entrepreneurship by mong tiet
3 Likes
Share

Much has been written about the nature of an entrepreneur. Is she born or made? Of nature or nurtured? Is she educated more or less? Does she come from wealth or less so? Is she a visionary or delusional? Is she talented or just lucky? Even more has been written about those who succeed. We see them on award ceremonies, panel discussions, keynote speakers and “how I did it” bookshelves. What do these entrepreneurs have in common? More importantly, what do they have in common with you?

Think They have an idea. It might be inductive…that is, so innovative as to change the landscape of products or services. It’s not just a better way of doing or using something, it’s something different altogether. It’s not just something people want or need provided better, cheaper or faster, it’s something they want or need that they don’t even know they want or need. IE’s (inductive entrepreneurs) create something that causes others to say “Why didn’t I think of that?” If it works (i.e. people pay for it), they are visionaries. If it doesn’t, they are on to the next idea. More commonly it is deductive (i.e. there is a better way). Their product or service is better, cheaper or faster than the competitors’.   For example, there are lots of dog care services and pizza delivery services in Los Angeles, but there are none in the densely populated area near me. DE’s (deductive entrepreneurs) are opportunists. They see a hole or a problem and they solve it.

Work They are not afraid of work…hard work. Entrepreneurs are resourceful, resilient, energetic, determined and confident. They often work more than one job and still seek to balance their lives. They are persistent and persevere against incredible obstacles (regulation, capital, labor, competition, fatigue). They run head first into brick walls knowing full well that somehow they will climb, burrow or bust through them as their success, livelihood and indeed their reason for being lies on the other side. “No” is just a call for more effort.

Own They are typically not sensationalized Ivy-league dropouts (OK, there are remarkable exceptions) nor are they people that no one else will employ (though necessity has borne many children) but most entrepreneurs are hard-working, smart, solid people who are both loyal to their current employers and also have a desire to own their own business. Whether the passion for their idea drives them, a need for more control of their destiny or something they wish to leave for their families, entrepreneurs want to build something of their own and want to own something of their own. Like having land or a home or horses (in days of yore) they have a sense of self-determination by ownership.

How about you? Is there a burning idea inside of you? Have you thought it through? Are you willing to do the heavy lifting? Will you control your own destiny? Are you an entrepreneur?