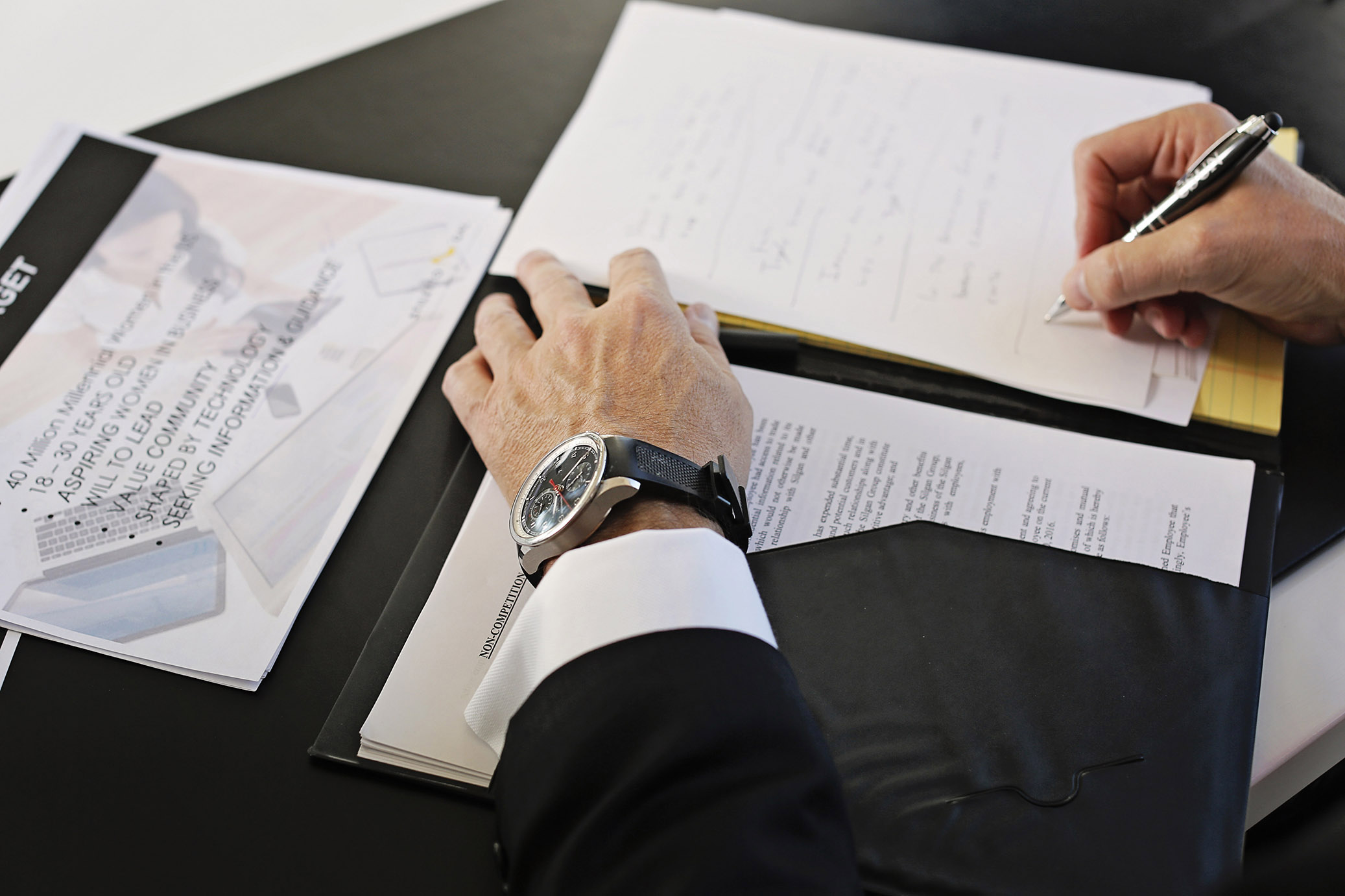 Posted at 17:06h in Finance by mong tiet
0 Likes
Share

Americans will get back some $330 billion in tax refunds this year, and more than half of that is earmarked for savings accounts or paying down debt. That’s the highest percentage since 2007.

Some 66 percent of individual taxpayers will get a refund check in 2016. According to an annual survey released by the National Retail Federation on Thursday, about 50 percent of them will plow it into savings, while 35 percent will also use it to pay down debt. It’s perhaps a sign of self-discipline that Americans want to shore up their finances, but it’s also a bad sign for consumer sentiment, and by extension the U.S. economy, which relies on you spending as much of your money as possible.

NRF President Matthew Shay put a positive spin on the numbers by saying “money saved is spending potential down the road.” And in fact, it’s not all delayed gratification for retailers: A good chunk of refunds will still pay for vacations (11.4 percent) and cars and TVs (9.2 percent), according to the survey of more than 7,000 people.

Rather than socking cash away for pennies of interest, a little splurge may actually be the responsible thing to do—at least from a psychological standpoint. Personal finance experts suggest people spend a little money now so they don’t feel deprived (and as a result, end up binge-spending later). Look at it in terms of dieting: Starving yourself on a crash diet can lead to a suddenly empty tub of ice cream.

Millennials, currently the favorite of consumer studies, come in for special attention by the NRF. More than 57 percent of people between the ages of 18 and 24 told the group’s pollsters they plan to save their refunds. That number ratchets down to 52 percent for taxpayers between 25 and 34, for whom paying down debt is almost as big a priority: Some 45 percent of them plan to use their tax windfall to pay off creditors.

Not to be outdone, a survey by website NerdWallet found that millennials also have ambitious savings plans. While 41 percent of those polled said they saved or invested their refund last year, 54 percent expect to do so this year. Before they get that refund, though, they’ll be stressing out. Eighty percent of millennials fear doing their taxes, with 22 percent worried about making a mistake, 17 percent concerned with not getting the biggest possible refund, and 13 percent fearful of paying too much.

In the ”some things do improve with age” category, only 60 percent of taxpayers 55 and older worry about preparing their taxes.

The NerdWallet survey wasn’t all about financial responsibility. Thirty-four percent of taxpayers surveyed said they want to spend their refund on a vacation or home improvement, or splurge. Another survey showed that, this year, Americans really want to get away from it all: The likelihood of booking vacations with refund money was far greater than spending on new TVs or gaming systems, according to the website ConsumerAffairs. It found more than 80 percent of those surveyed cited a desire to spend on a trip, compared with 19 percent for a TV or gaming system.

It also seems the affinity some younger taxpayers have for all things vintage may extend to how they file their taxes. The NRF survey found 67 percent of Americans plan to file online—the highest percentage since 2007. But NerdWallet’s survey shows that many millennials aren’t among them: Some 17 percent of taxpayers between the ages of 18 and 34 plan to file paper forms, while only 8 percent of taxpayers 35 and older plan to do it the old-fashioned way.

That makes sense, in a way, said NerdWallet personal finance expert Liz Weston, in part because the simpler financial lives of millennials mean they have less need for complicated returns—and less cash to pay for a tax preparer.